Blame for global warming goes to the U.S. elite 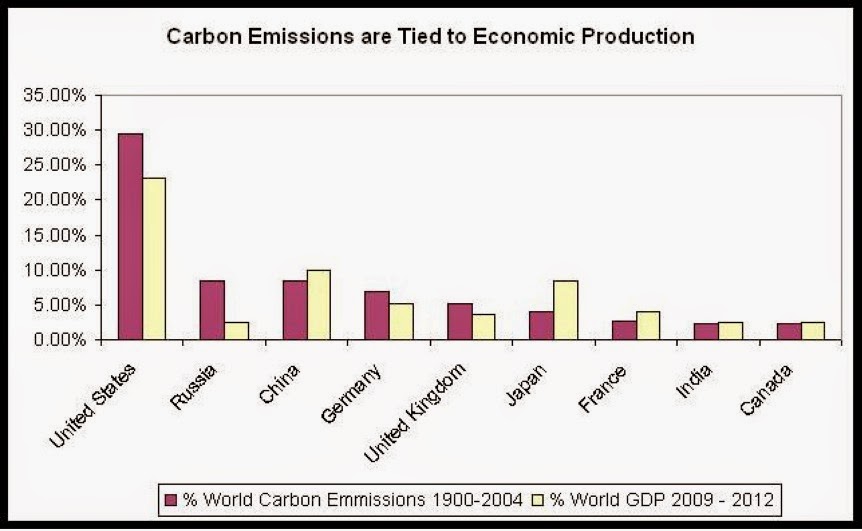 Global Warming is Economic Imperialism » CounterPunch: Tells the Facts, Names the Names: "
With the U.S. historically being the largest emitter of carbon and other greenhouse gases it is overwhelmingly responsible for global warming.
...The reason why the U.S. is dependent on cars instead of energy efficient mass transit is that a century ago a consortium of connected capitalists decided that getting rid of mass transit was the way to sell more cars, tires and gasoline. "
at 12:13 AM