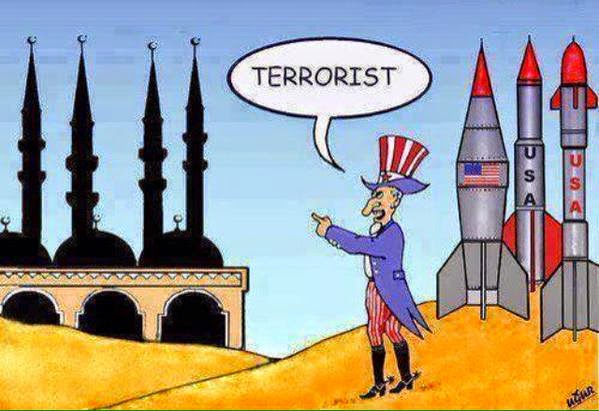 Russia has been rising in power as the US is bogged down by resistance in Ukraine, Iraq, and Syria. Saudi oil is running out, costing more every day to pump water in and out. Cheap oil is the cornerstone of western power.

Now they have to use the last of their oil and risk financial chaos to weaken Russia. The cheap oil in Kirkuk, Iraq, may soon be controlled by the Islamic State. This would be a tremendous blow to western power.

The Islamic State is like a third player in a chess game. The US wants regime change in Syria, but now is forced to support its enemies.

The gamble will fail and the Kingdom of Saudi Arabia itself will fall to the Islamic State by September 2015.
at 9:00 PM