Major cities in Australia have considered and re-considered free public transport. Polls continually show public support. The main opposition is that the systems are not comprehensive enough. But that is putting the cart before the horse. First, make it free. As ridership increases the political base will grow for investment in service expansion. 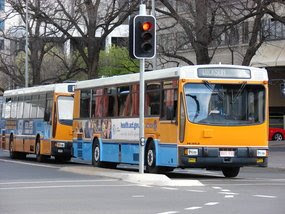